How the Buccaneers can solve their QB problem this offseason 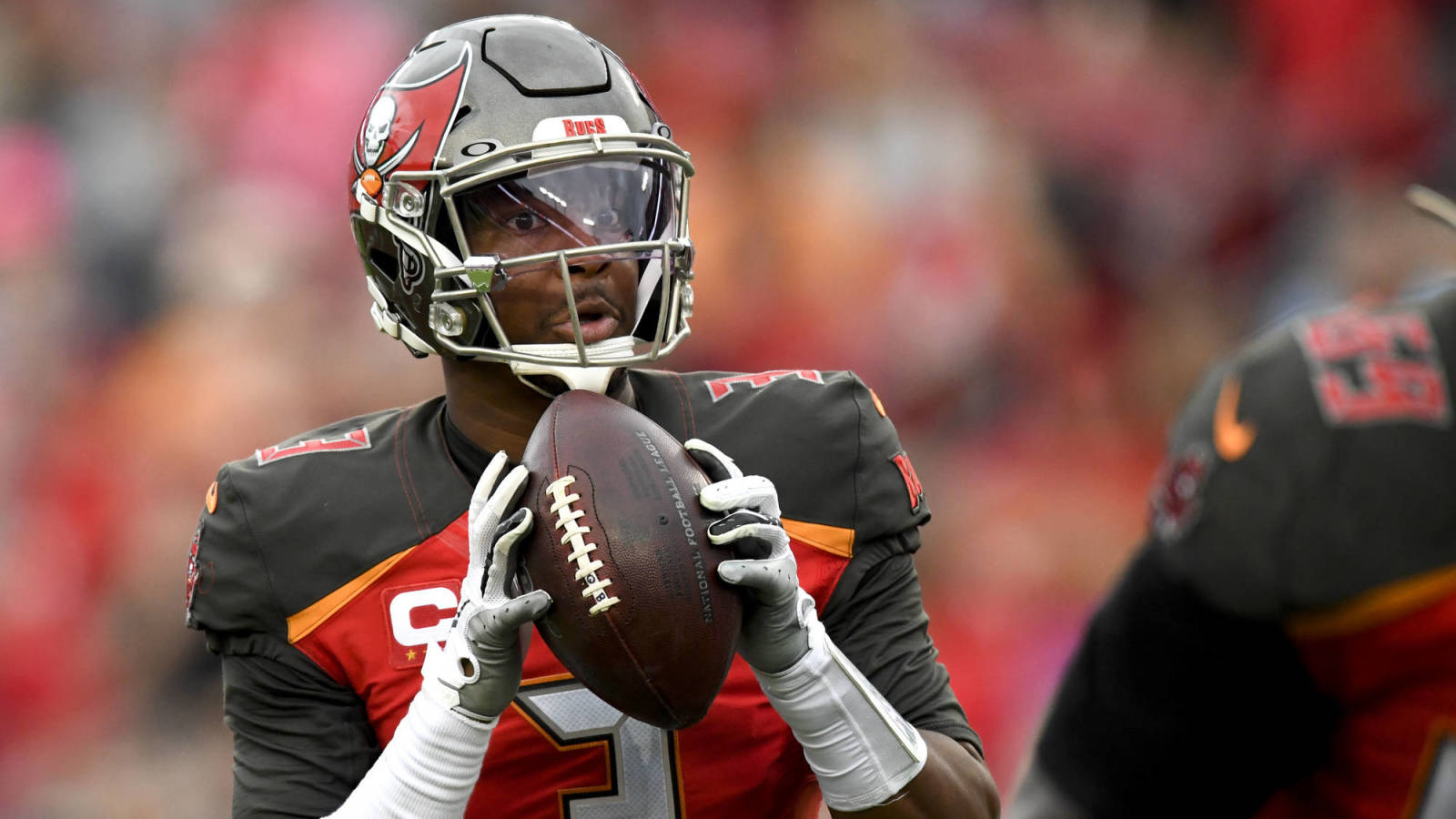 The Tampa Bay Buccaneers[1] were an enigma during the 2019 season. While the Buccaneers finished with a 7-9 record, the entire season was a roller coaster ride that was designed and operated by quarterback Jameis Winston.

If Tampa Bay wants to avoid putting its fans through another season like that, it must solve its quarterback problem this offseason.

The skinny: From the outside, Tampa Bay’s offense ranking first in passing yards (302.8) and third in points (28.6) per game might indicate the offense is fine.

However, the Buccaneers also had the fourth-worst bad-throw rate (20.7%) and posted the worst turnover rate (20.7%) in the NFL.

Tampa Bay’s offense displayed potency during the season and Bruce Arians[2]’ scheme is a treat to watch. As Tampa Bay’s front office prepares for the offseason, though, it knows that it needs more consistency at quarterback in 2020.

Oh, Jameis: Winston’s season ended on a fitting note.[3] It’s also the moment that might have sealed his fate with his head coach[4], especially given Arians’ willingness to rip his quarterback to shreds.[5]

We’ve seen what Winston can be capable of in his peak form. Few quarterbacks can make the kinds of breathtaking throws[6] we saw from him during stretches of the 2019 season.

There’s the other side of the Winston experience, too. For all of the nice throws and gaudy offensive numbers, he was a turnover machine that hurt his team more than he helped it.

Winston is a Rorschach test. Some NFL teams and coaches see the upside and believe he could become a great quarterback with the right help. Others see the disastrous turnovers and view him as a player that a playoff-caliber team can’t trust in any crucial moment.

The Buccaneers can’t afford to take that kind of gamble at quarterback next season. Once Winston is in this team’s rearview mirror, it can assess whether it wants to find a short- or long-term solution at quarterback this offseason.

The short-term options: Because of needs on the offensive line and defense, Tampa Bay must commit its resources either to a top veteran quarterback or to a rookie. If the goal is contending immediately, the Buccaneers will have options.

If Tampa Bay is unable to land any of the top options, or it wants to focus on finding a long-term solution, there are a few more possibilities.

The long-term fixes: Realistically, the Buccaneers moving into the top-seven picks to land a top quarterback prospect isn’t an option as the latest mock draft demonstrates[16].

The Miami Dolphins need a quarterback at No. 5 as do the Los Angeles Chargers with the sixth pick. In order to jump up to No. 4, the Buccaneers would need to sacrifice multiple top picks in 2020 and 2021. So, the front office must consider the secondary quarterback prospects.

Both of these quarterbacks might not be ready to start in Week 1. Tampa Bay could look into Marcus Mariota, Case Keenum or even Winston on a one-year deal, buying time for the rookie to develop. Hurts or Love can compete with the veteran in training camp and then potentially step in if they struggle.

The Buccaneers simply can’t afford to invest in Winston as their trusted quarterback for another season. While it’s understandable to give him some consideration as a stop-gap solution, in the scenario we presented, he can’t be the only addition.

Tampa Bay is potentially a 10-win team if they upgrade at quarterback. A team that lost six one-score games this past season could realistically become a contender if they just find the right quarterback.

There are no excuses available for general manager Jason Licht this offseason. Arians’ offense needs an answer at quarterback and there are plenty of options available. Whether it’s a short-term fix to contend or a long-term solution, the Bucs must solve their quarterback problem.